The Science of Why Peer Perceptions Affect Us 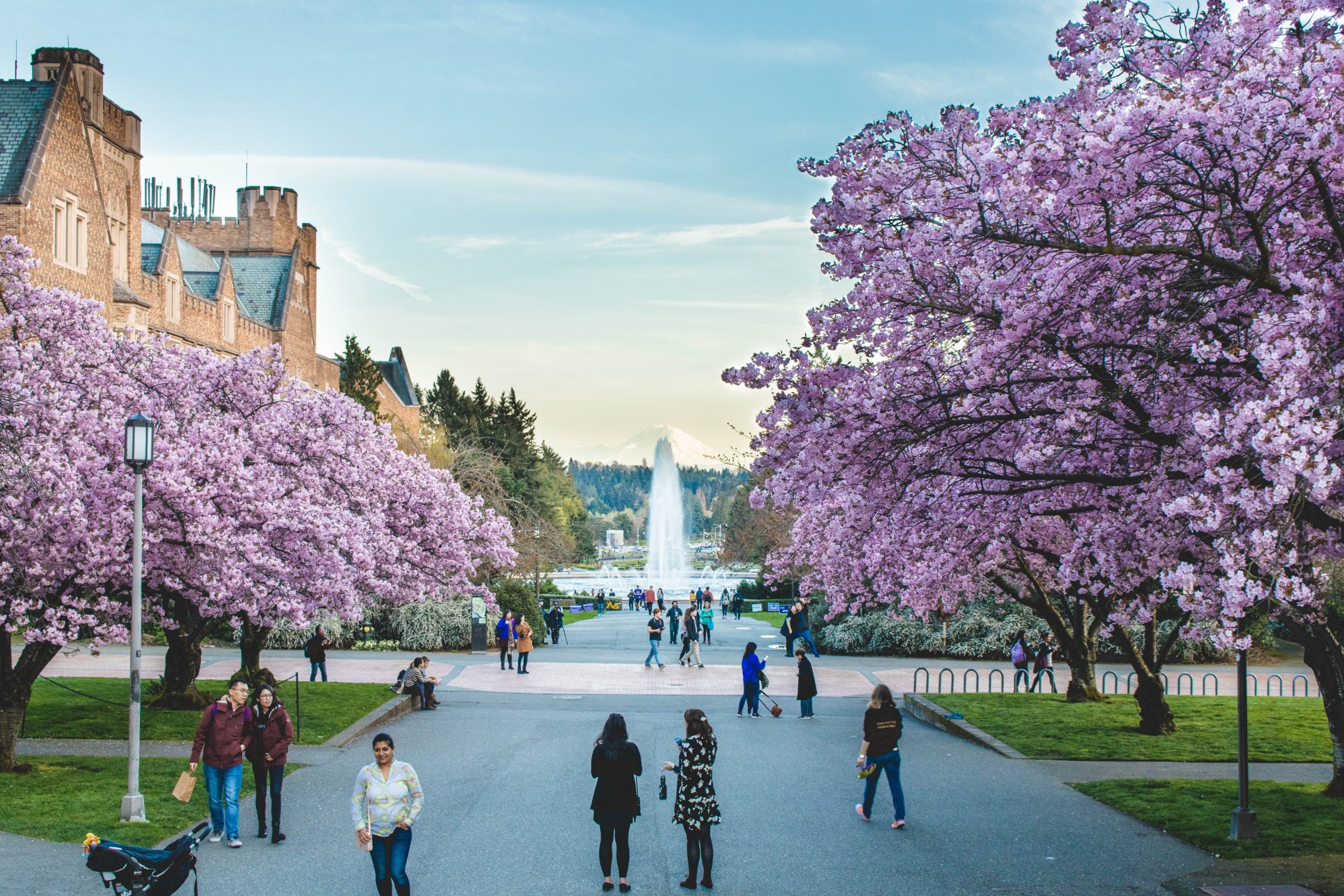 Before I dive into how to influence peer perceptions, I think it’s important to spend a little time understanding why people think and behave the way they do. I’m no psychologist, but much of our time in the brand and positioning space looks to uncover truths that are fundamental to human and social behavior.

In this case, I want to look at the duality we see in higher ed: Why are universities bashing rankings one day, then promoting them the next?

Validation and approval are fundamental human needs. We seek it socially as part of our overall psychological well-being. But evaluating how we’re perceived by others is difficult, so we’re drawn to tangible, easily measurable cues that communicate our value. Someone may tell us that we did a good job, but a cash tip gives a clear signal. The more money, the clearer the signal.

The same goes for social media likes. Some pundits will go on and on about not focusing on likes on social media, yet at the same time obsess over what kind of content garners the most engagement. Because we’re biased toward clear, easily measured indicators, we face a constant push and pull between our more rational minds that see the limited impact of these measures and our deeper emotional influences.

Jonathan Haidt uses the analogy of a rider and elephant. The elephant represents our unconscious emotional drivers behind our behavior and the rider is our rational thinking. In this analogy, appealing to the rider (rationally) has less of an impact than appealing to the elephant (emotional drivers) in terms of getting the rider and elephant to move together. In the context of university rankings, our understanding of the flaws of rankings is our rider speaking, but our draw toward rankings is the action of the elephant. The elephant is more powerful and can overtake our logical realization of the flaws of the rankings because the rankings represent a quick and easy-to-understand measure of our socially-recognized success that appeals to our emotional drivers.

To sum it up, there’s a reason we feel and behave in different ways. There is no unified “self” that generates internally consistent, and seamlessly coherent, beliefs devoid of conflict. Our psyche is wired to allow conflicting beliefs that are sometimes at odds. As such, we’re able to use university rankings to guide our behavior while at the same time believing that rankings don’t matter.

With a little more thorough understanding of why we think and act the way we do, we’re ready to head back into the research findings from BVK’s study “Influencing Peer Perceptions in Higher Education.” Up next, we’ll talk content, channels and timing!

If you’re intrigued and want to dig deep into the research findings, reach out. Email me at [email protected] and we can talk about getting your core team up to speed on the content, channels and strategies for advancing your university’s peer reputation. Vince Kalt is a Senior Vice President at BVK

As society continues its volatility, industries are being shaped by people’s shifts in mindset and behavior. The top trends...

In my first post, I talked about the higher education phenomenon of bashing all things rankings while at the same time hangin...

The Science of Why Peer Perceptions Affect Us

Before I dive into how to influence peer perceptions, I think it’s important to spend a little time understanding why p...

In August, we post back to school pics. In December, we post matching jammies pictures. And at every possible moment, we ogle...